Favourites for the UTMB 2017 in Chamonix

The Ultra Trail du Mont Blanc is an event of epic proportions for an epic genre of human: ultra-runners. Here we outline the official favourites chosen by and published in the UTMB 2017 programme as well as our own picks from the Chamonix All Year office. 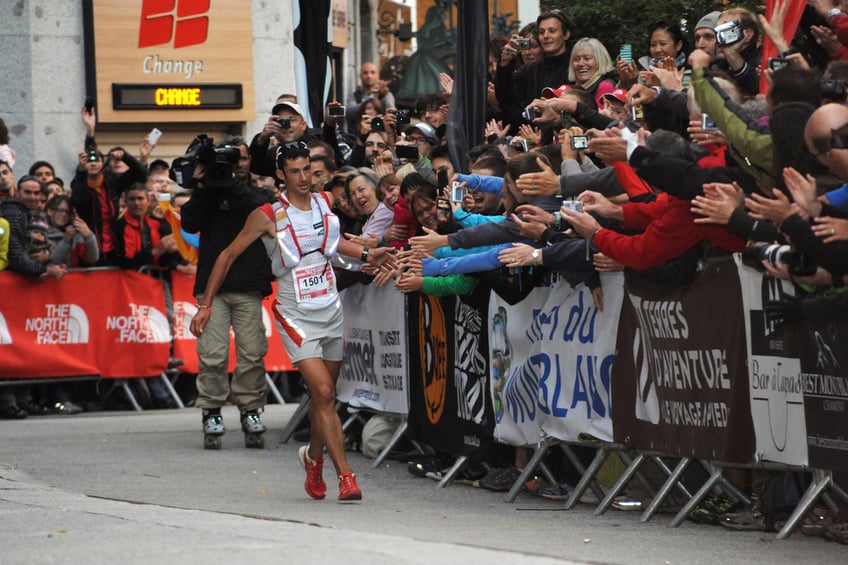 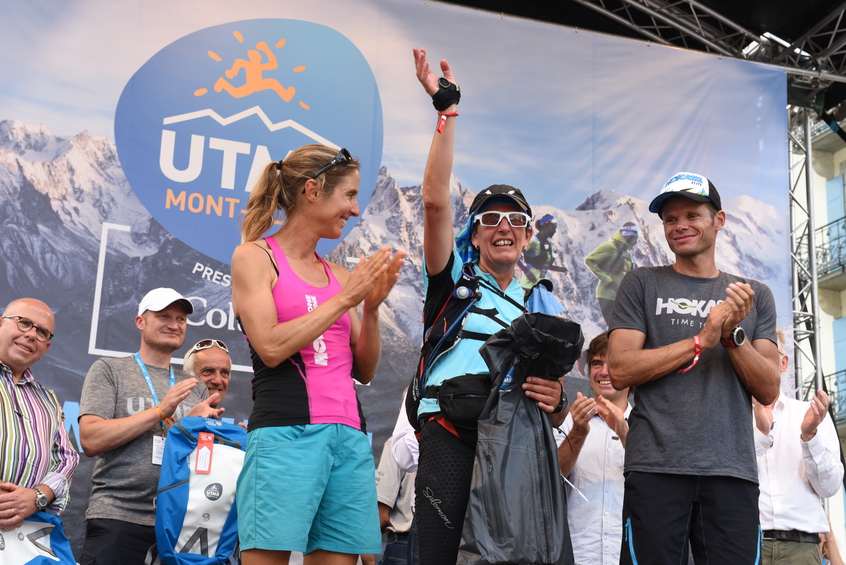 Considering becoming an epic human too? Then you’ll want to go running “in their shoes”. Their very specific ULTRA shoes! The North Face Chamonix have picked some of their favourite athletes to take you on two guided runs in the Valley, during which you can literally wear their shoes: