Safe in Style: 5 ways to stay protected on piste 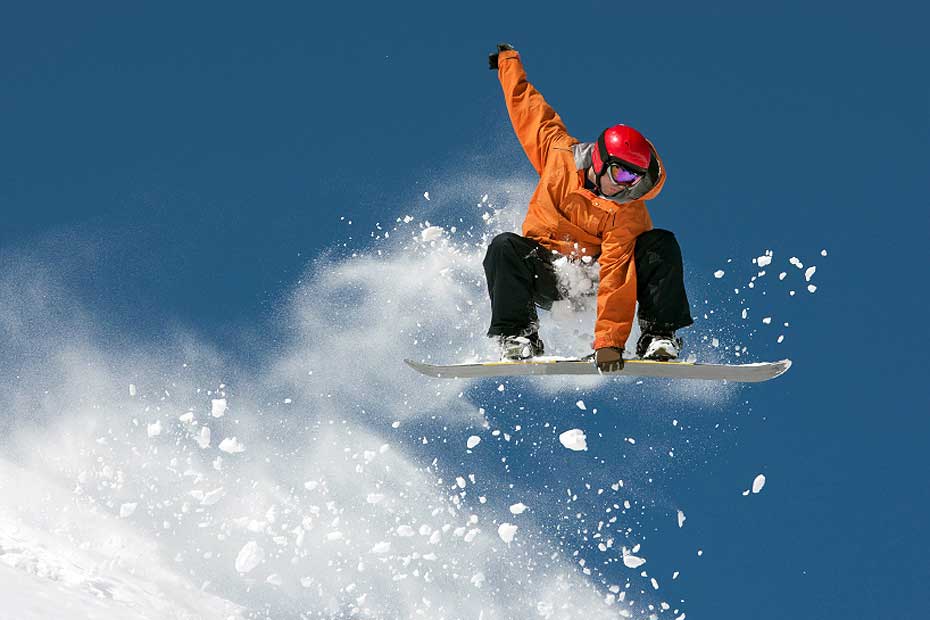 We’ve come up with 5 ways to stay safe on the slopes for the end of season, with our extra little tips to make sure that you stay safe in style….

Whether you cruise around the slopes of Chamonix, or tear up the whole mountain at speed, keeping yourself safe and unbroken is the priority. It is unfortunately an all-too common sight to see people getting safety-wagoned down the hill, and then hobbling around resort on crutches. Like driving, there is a ‘highway code’, although unofficial, that people take into account when skiing and snowboarding. It’s mostly common sense. No one ever wants to be that guy who’s flailing around with his jacket wide open at uncontrollable speeds and knocking into innocent blues cruisers.

So, we’ve come up with 5 ways to stay safe on the slopes for the end of season, with our extra little tips to make sure that you stay safe in style….

It’s no secret that blasting around the mountain is immense fun. Once the ‘stabilisers’ of parallel turns are off, it’s all about pointing those skis down the fall line and enjoying the ride. However, one of the most important rules of piste etiquette is to know how to stop. It becomes all too easy to be going at speed and then have a long ski school line seemingly cut you up… it’s just a horrible domino effect with skis flying everywhere. So, if you ski fast, you’ve got to be able to stop suddenly.

And, if you prefer to go at a gentler pace, then keep going at that speed. It’s actually a lot more dangerous to stop erratically, to get out of the way of a much faster skier or snowboarder, rather than just continuing on at a predictable pace.

Streamlined style is essential if you’re a speed seeker: keep your jacket zipped up and your salopettes over your boots. A flying jacket with bunched up salopettes is a sore for the eyes, as well as for the body when you crash out of control. You’ll not only look better, but that zipped up jacket and covered boots will stop snow and ice making you cold and soaked through should you fall over.

As well as being able to control your speed, it is also important to be aware of people below you. Yes, it may seem like that ski school came out of nowhere, but it is your responsibility to be aware of people skiing and snowboarding below you. Remember: the person lower down the slope, or in front, always has right of way. If a learner is on the cusp of linking those turns, it is not up to them to be constantly worrying about whether you can stop or not as you hack down from above.

The only time you need to be aware of the people above you is when you first set off. Always glance at the ‘traffic’ coming down.

Funnily enough, you don’t actually have to wear a neon 80s onesie just to be visible. A competent skier and snowboarder will always have you in their sights.

3) Piggy in the Middle

We all know the ‘thigh burn’ that takes place even amongst the fittest of skiers and snowboarders. Sometimes, everyone just needs a little sit down. Just make sure that it’s at the side of the piste and not slap-bang in the middle. You just become a target for the flailing learner that can’t stop in time.

If you fancy hitting kickers rather than piste-cruising, it is the number one rule to never rest at the base of a kicker. It may seem like a nice little shaded spot, but when a guy is trying to land his first 360, there’s only one place he’s going to land…and neither of you will see each other until it’s too late.

If that 360 attempt ends badly, and you find yourself unable to move at the base of the kicker, get a friend to use the universally known sign of warning other riders of an injured person by making an ‘X’ out of your skis at the top of the jump.

With all the possibilities of those bumps and scrapes, particularly when you’re learning those tricks in the park, it is fundamentally important to wear a helmet. With some people preferring snug beanies, rather than a durable, impact-protecting helmet, fashion does not trump function when your brain is involved. Be smart, and protect that noggin of yours – here’s a nice collection: https://www.surfdome.com/Snowboard_Helmets-470/

However, beware of the ‘gaper gap’ between your goggles and helmet. That bare strip of forehead only gets sunburnt in the spring sessions, or red raw from blizzards in the depths of the coldest months. Either outcome looks ridiculous when you’re sat back at your office desk after a week in the mountains.

NEVER venture off piste alone, or without a guide. Avalanches, couloirs, crevasses and unstable slabs make riding off piste a minefield if you don’t know the terrain or what you’re doing. Heading off piste also has an ‘etiquette’ of its own, such as regularly checking snow and weather forecasts, skiing and snowboarding one at a time down a face, stopping in a safe spot, and always listening to your guide.

It is vitally important that you always have the right equipment when venturing past the piste markers. That’s following the checklist of ABS bag, probe, shovel and transceiver: practical style for a safe adventure.