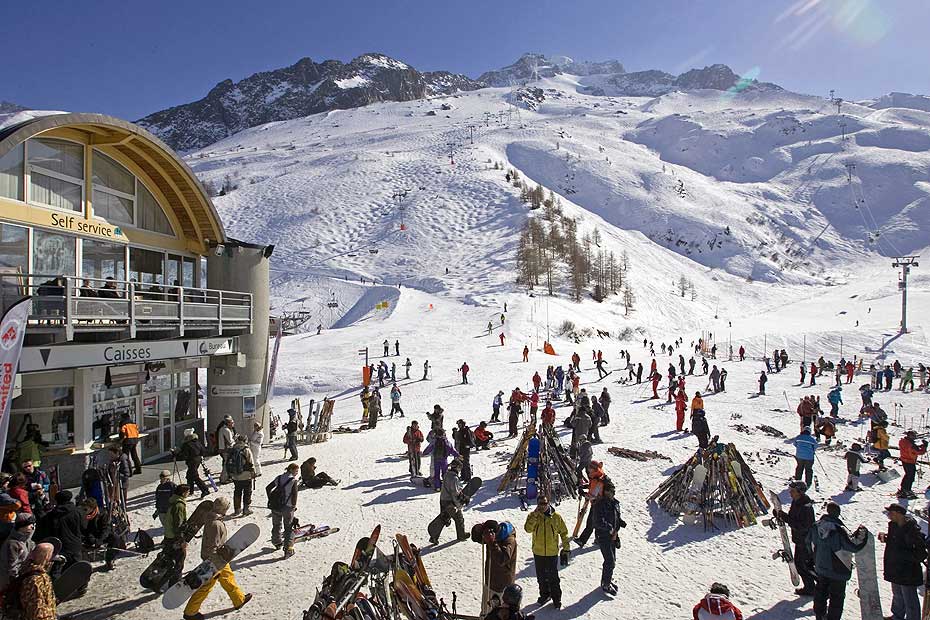 There are still a couple of weeks left to make the most of the skiing in Chamonix, so here’s a round-up of the latest news.

As the season draws to a close, don’t get caught out. Here’s an update on what’s still open to ski and visit until the end of the winter season and up to the start of summer. There’s always loads to do in Chamonix!

As of last Sunday, 19th April, all of Chamonix valley ski areas are now closed until summer. The exception of course is les Grands Montets – Chamonix’s highest ski area – where the snow is still in good condition due to the greater altitude than Chamonix’s other ski areas.

Don’t forget too that Les Grands Montets always goes out with a bang on the last day of the ski season, hosting the Freeride Day which falls on 3rd May this year. There will be live music and DJs at Lognan, and all sorts of attractions including a splash pool, zipline, freestyle rails, slacklines, parets, speed riding, bar and fancy dress theme – “ski suit of the future”! Not to be missed, especially as the lift tickets for the day are only 10€, including top lift.

Between now and then, spring skiing prices also apply on all lift passes, heavily discounted now that we’re down to one ski area. Head to our Resort Shop to book online – all prices until 3rd May include the spring discounts automatically.

There’s no more skiing for this winter at Flégère, but keen hikers can get a head start on the summer this week only, when the Flégère cable car from Les Praz will be open each morning from 8-9am (until 24th April). Be prepared for snowy conditions on the ground!

The Mer de Glace is on the move! As the glacier makes its way steadily down the mountain, the famous ice cave moves along with it. The “grottus” workers are already making a start on carving a new ice cave for 2015, and to allow for full security while the transition is made between the two, the existing winter cave will be closing on 10th May.

The new ice cave will be ready to marvel at from 30th May, while the Montenvers train will be open throughout May and June non-stop until the start of the summer lift season.

The works to improve access to the top platform of Aiguille du Midi and the Step Into The Void are continuing apace, and despite some delays, the new lifts should be opening on 26th June. In the meantime, the Aiguille du Midi cable car continues to run all the way through into the summer, and the Panoramique cable car which crosses the Vallée Blanche over towards Italy will be open from 30th May.

Check out our guide to the opening dates for the lift areas this summer 2015. Use them to plan your trip if you’re planning to walk, hike or bike via the lifts, and click on the name of the lift area to see what’s on there.

Speak to the Resort Team if you have any other questions about what’s on between now and the end of the season.